The Flag and Question Mark 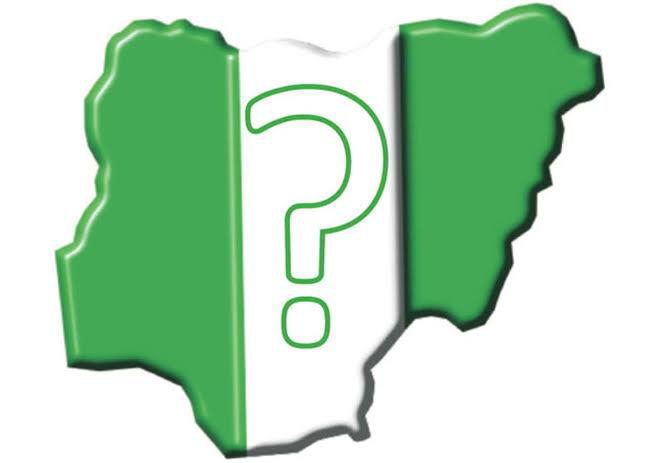