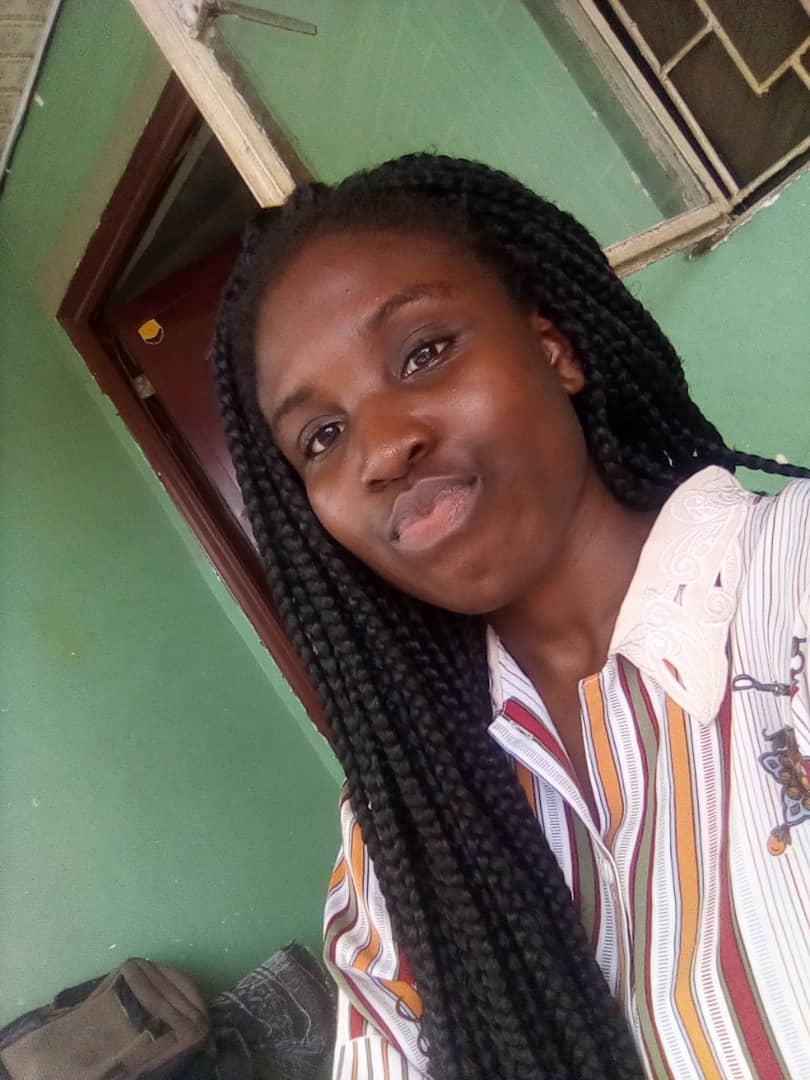 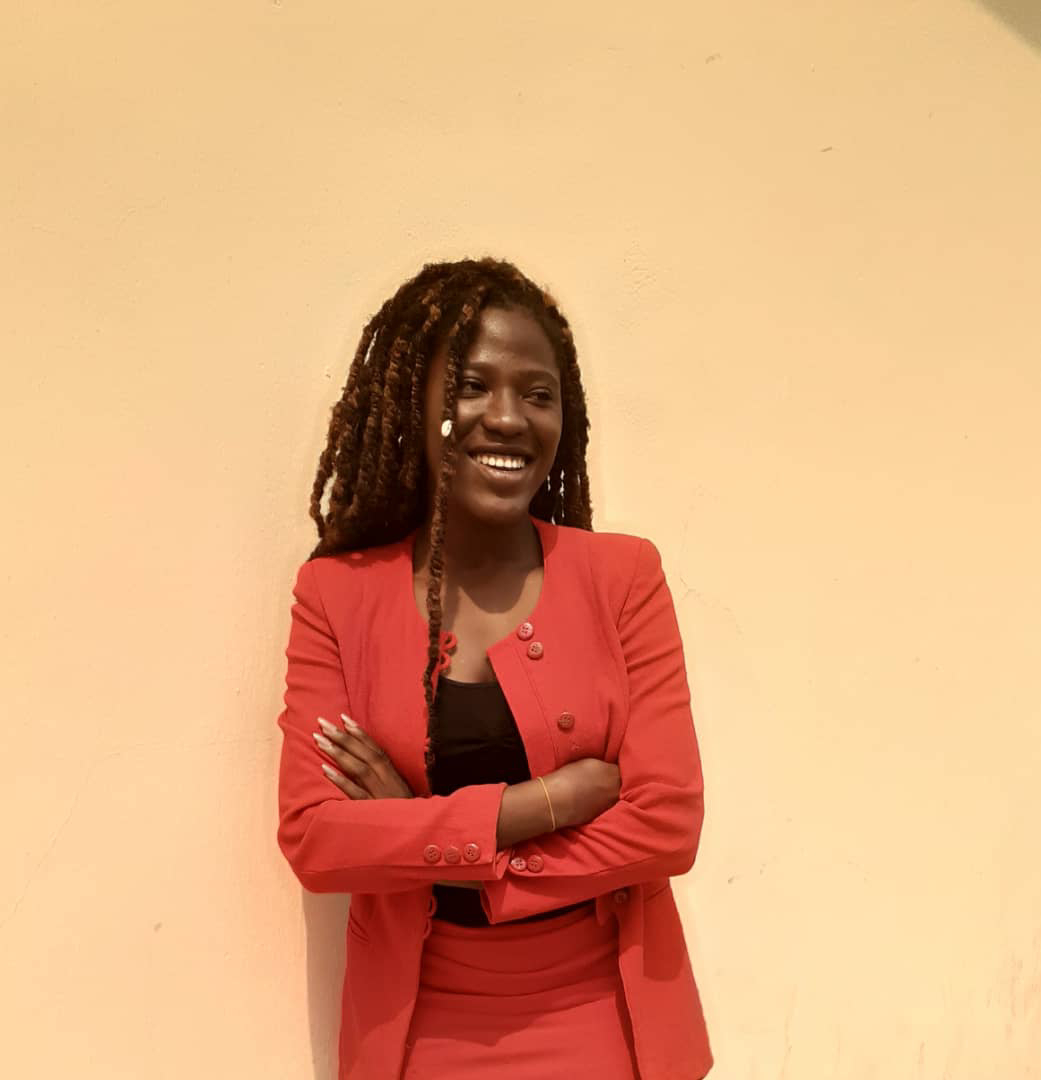 Advert winner, Dada Oluwatumininu
Philip Tarimoboere and Dada Oluwatumininu have emerged the winners of the Mass Communication Students Association's Adwave Awards in the Editorial and Advertising sequences respectively.
Philip, who is a 400 level student of the department, submitted an opinion editorial on the topic 'Virtual Learning Has Come to Stay'. While Dada, a 200level student, presented an advertising brief with the pitch 'A Shot at Life'.
Sharing the inspiration behind their award winning pitches, the duo affirmed their desires to always take up challenges and learn in the process.
Dada particularly indicated that the internship reward with X3M media was enough inspiration. "I've always wanted to compete for things in this niche and the internship with X3M media as well."
She explains how playing on words brought her big idea, 'A Shot at Life';
"I was playing on words. Covid shot: taking a shot. So the idea is to take your chances. Like, you miss a hundred percent of all the chances you don't take so why not take your chance at life. Take your chance at living. So shoot a shot at life, so you can live your best life."
Philip's op-ed was written from a nonconformist angle. Although she agreed that virtual learning had come to stay, the final year student noted that improvements are necessary.
"I believe that as much as virtual learning is an alternative to physical learning, if you are replacing something the new system should be able to -at the bare minimum- match up with the previous system. But virtual learning does not match up with the perks of physical class."
The winners also revealed that they had prior knowledge of writing and creating ad briefs and this knowledge gave them leverage over other competitors.
Philip is certified in editorial writing and has served as a deputy editor with Unilag Sun. She also mentioned that a certain You-tube video was instrumental;
"I have also watched a video on opinion editorials by New York Times editorial. I can't remember the name but I know he put out a video with 7 points. It was a summary of what I had learned in class."
Dada is also a certified strategist and currently interns at a communication company.
Philip expressed her excitement on emerging as the winner including that she did not expect herself to win.
"I feel excited because I wasn't expecting to win. I saw some of the online entries and I'm like 'oh my goodness what am I doing? Do I know this Mass Comm thing at all? And then you know I'm thankful to God because I wasn't expecting it."
She added that her high point was not winning but discovering a bug in her writing which she was able to fix.
"I think for me the chronic point of this is not even winning the competition but it was the fact that when writing my entry, I noticed I had a problem I could fix. But it's something I would not have noticed if I had not gone for this competition."
Dada stated that she felt "very proud" at the win.
Philip was awarded a cash prize of N 20,000 and Dada, an internship with X3M media coupled with an N25, 000 cash prize courtesy of MCSA Unilag.