4 apps to help you learn a foreign language 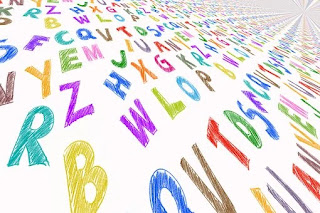 Nigeria has been recognized as one of the most linguistically diverse nations in the world, with over 500 languages spoken across different tribes. To bridge the gap among the different tribes, English was adopted as the official language of the country.

It is common to find a good number of Nigerians communicating with one another using English, thereby defying the barriers posed by the nation’s linguistic diversity. As such, many Nigerians primarily speak their native languages while they adopt English as a second language.

However, with the increasing globalisation of the world brought about by the internet, Nigerians are beginning to interact with individuals across the world more than ever before. As a result, the prospect of learning a foreign besides English is increasingly appealing to many.

Several language applications have been developed in recent times which makes learning easier than imagined as you can learn and practice in the comfort of your home. This article will review some of the available apps for learning a foreign language. 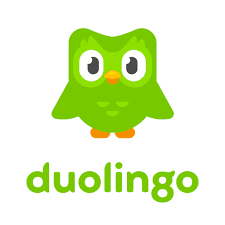 Duolingo is free to use, fun and effective with game-like lessons and fun characters that help you build solid speaking, reading, listening, and writing skills. It has some in-app purchases that range from N385 to N48,000. Though most people use it for free and it happens to be the most popular with a rating of 4.6 out of 5 and 10,904,464 downloads. 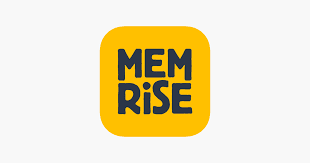 Memrise costs about N48,000 for a lifetime subscription. It helps you learn through real-life words and phrases, naturally-voiced audio and thousands of video and audio clips featuring native speakers, no strict grammar rules, you learn a language that's used by real native speakers with speech recognition technology. 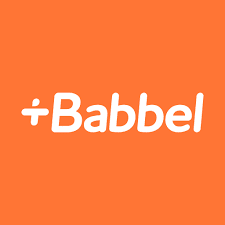 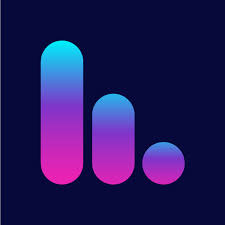 Lirica, learning through songs. Lirica lessons are based on hit songs by some of the world’s biggest artists and are carefully created by language experts. They will help you master the language whatever your motivation is and get to know the culture along the way. It costs N9,600 for a year, N16,800 for three years and N24,000 for a lifetime subscription.