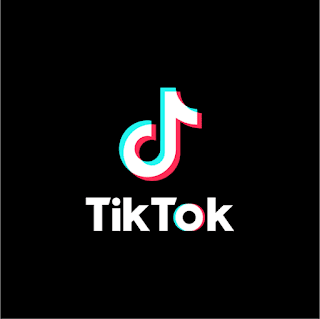 
With the never ending cycle of emergence and erasure of social media apps, it’s no surprise that the longevity of the now trending app, Tik Tok is a recurring question.

Many wonder if the “hype” and sensationalism around the app will be sustained or if the app will fall off after a few years like its predecessor “Vine.” Research, domino effects of the app activity and some marketing values the app creators have set in place seem to do a good job at ensuring the all's permanence.

The music industry is a pivotal part of the entertainment world and Tik Tok through its various trends has greatly impacted the number of streams and revenue generated from songs. Many artists have also gained fame and exposure. A very good example is Olivia Rodrigo, whose debut single “Drivers License'' made its way to no. 1 on the hot 100 and further landed her a role on the Disney High School Musical series.

One major difference between Vine and Tik Tok is the diverse flow of information. Asides from musical content, the app allows content creators in various fields to creatively disperse information, a feature the vine app did not effectively utilize. This diversification also guarantees the longevity of the app as its functions are more accommodating to everyday life situations. 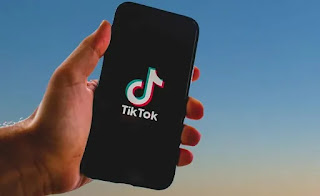 It is no secret that the youth or the age bracket popularly referred to as “Gen Z” are more or less the gatekeepers of the 21st century technological advances as they are the target audience of most marketed technological products. Their approval of the app highlights its sustainment as they as well as the younger generations are more likely to grow up with it.


Nowadays it is not rare to find videos sourced from Tik Tok on other platforms such as Twitter and Instagram. A lot of users on these platforms are also creating accounts on Tik Tok to keep up with the tides of time.

Therefore to answer the questions posed on the longevity of the app, it is clear that Tik Tok will not only be around for a long time but has also just begun its reign as its potential is clearly yet to be reached.