Unbundling not an attempt to phase out Mass Communication- Prof. Akinfeleye


Akinfeleye said this while reacting to the unbundling of Mass Communication into seven separate courses by Nigerian Universities Commission (NUC).

“We are not phasing out mass communication. What we are trying to do is to divide it into seven different departments and therefore, instead of getting a BSc. Hons in Mass Communication, students will be getting it in the seven various departments,” he explained.

He further noted that the NUC was not compelling schools to start teaching all seven courses at once. He said, “Those who are ready and have the manpower to mount the seven departments can go ahead and can start with two or as many as they can carry.”

However, he stated that the Department of Mass Communication, University of Lagos was prepared to commence teaching of all seven courses. According to him, the department already has plans for massive recruitment of academics and later this year, incoming students would be admitted into the newly created departments.

“For us in Mass Communication UNILAG we want to show leadership because we have experience and comparative advantage. We are recommending to start the seven at a go. We are the foremost journalism school in this country so we want to lead the crusade for others to follow.”

Recall that NUC, through its Executive Secretary, Prof Abubakar Rasheed, announced the separation of Mass Communication into seven degree programmes. The move according to the commission was in line with global best practices and was aimed at encouraging specialization among students studying mass communication. 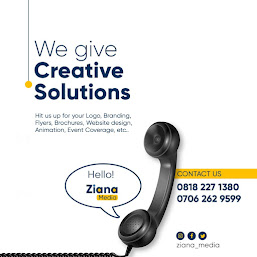