University of Lagos (UNILAG) has accepted a United Bank for Africa (UBA) proposal to build an office on campus, marking the end of a seven-year negotiation between both parties.

The University gave its approval of the construction project on Feb. 5, 2021, having evaluated the proposed plan and site of the building.

A UBA delegation, led by Mr. Ayoku Liadi (Deputy Managing Director, UBA Nigeria) paid a visit to the Vice-Chancellor, Professor Oluwatoyin Ogundipe, to formally agree on the details of the new project.

Liadi expressed gratitude that the long-awaited project was underway, saying it would strengthen the relationship between both parties.

He also thanked the university community for its support, adding that their continued loyalty was why the bank boasted the biggest customer base in UNILAG. 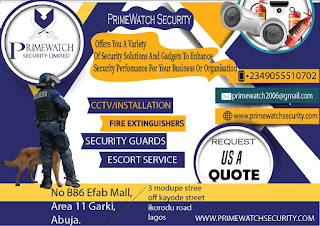 On his part, the Vice-Chancellor appreciated UBA for its unflinching support since it became the first bank to open a branch in university in the 1960s.

He noted that the bank had established a Professorial Chair in Finance as part of its contributions to the university.

He maintained that the university would provide support to the bank throughout the construction of the new branch.

According to the proposal, the new branch will be housed in a 4-storey building. The bank will use the 1st and 2nd floors, but the 3rd and 4th floors will house the University of Lagos Library.