Tech Edu. first class graduate- A Jonah in a Joseph

Hundreds of students enroll for Technology Education to grasp an opportunity to impact, instruct and mould lives but t, Temiloluwa Adeyeye, a 23-year-old graduate of Technology Education did not choose the course of his own volition. Despite this, he has graduated with a fist class grade thereby earning the title of the first UTME student to achieve this feat at the University of Lagos.

From his secondary school days, he was determined to study Medicine or Electrical Engineering but this twist of fate arrived in a surprising manner as with Joseph's adventure with the bowing sheaves of the Bible. "I had a dream, and they told me I was going to study Technology Education. Immediately I heard 'education' I started crying in the dream."

Unlike Joseph of the bible, Temiloluwa found the idea appalling. His parents and confidants also shared in his feelings.  For those who cared to ask for his course of study, his answer remained faithful to his original vision. He said, "I kept telling people I wanted to study Technology, and excluded the Education part. But even upon that, people were like; this guy wants to waste his future, this guy doesn't know what he is doing."

His first attempt to study Electrical Engineering, via the Unified Tertiary Matriculation Examination (UTME), was unsuccessful. He tried again. This time, he applied for Mathematics. His efforts proved futile.  This experience birthed a realization that there was no escaping God's plan.

"I told them, the last time I was going to JAMB, I'd choose technology education.”

He revealed that his mother told him that she would not fund his studies as she considered a career in education as a waste of funds.

He scheduled a meeting with one of his spiritual leaders for advice regarding the matter. "Pastor Yemi Nathaniel who insisted that I was good and my results were nice so I should study Electrical Engineering at the University of Lagos. He gave me the money for JAMB and my mum drove me to the centre. But I couldn't choose Electrical Engineering. I chose Technology Education.” 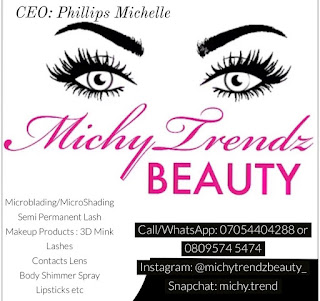 Fortunately, coming back home with the slip and his chosen course was able to convince his parents. "When I came back and showed them the slip, they saw that I was determined and knew what I wanted to do. I wrote the JAMB. It was nice, I wrote Post utme and then my name was number one on the merit list,"

Temiloluwa testified that his journey was not all rainbows and sunshine as the workload continued to build as he progressed. He recalls some of the challenges that he faced and expressed gratitude that he wasn’t discouraged by them.

“One of the difficulties I encountered was not having a body or a society to help. There was nobody to put you through tutorials. Even if you're going to do tutorials, you'll probably do it by yourself.

“I just used to set a target that I was going to get an A in every course. I also tried to carry every other person along. Like they say 'a rich man among poor people is also a poor person,' so if you are able to read and gather that knowledge, there's nothing bad in sharing it and ensuring that as many are interested get to know.” 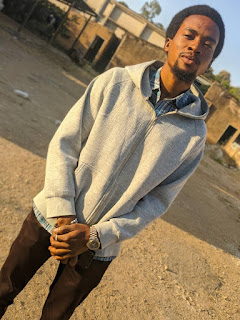 While certain Christians love to make excuses for not serving in campus fellowships, the scholar explains that he had to find a way to balance his school work while serving as an executive member of his campus fellowship. "I used to use this analogy: Peter would follow Jesus throughout the day, but it was recorded several times in the bible that at night he went fishing. That really gave me an understanding that if you say because you're a Christian, you're going to slack, it's not enough excuse.

“God will not give you much responsibility to handle if you are slacking in the normal things you are supposed to do. That helped me understand that my academics is not something I should joke with.” He said.

The scholar shares some of the methods he adopted during his journey to a first class grade He emphasized on the need for consistency and time management. You have twenty-four hours in a day. Most times I came to my hostel around 11pm. Sometimes I took my note with me to the chapel, I read from six to seven or eight and anytime I was free at the department. Even when I wake up around four I still read.” 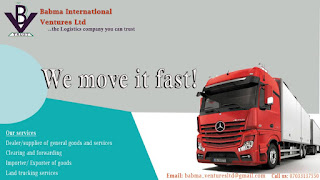 “Consistency is the key to success. Success is not just a one-day picture everybody sees; It is the everyday activity that the individual puts into achieving success.”

He adds that, although his mother opposed his choice of course at first, she was his encouragement. “My major encouragement was and would still be my mum. She doesn't give up on anything. As far as she has started it, she would complete it. She always strived to bring out the best in anything she does.”

Temiloluwa's fundamental advice to students is to discover themselves. “I'm a fan of martial arts and the two important rules of martial art is knowing yourself and know your enemies. Discover who you are, what works for best for you (sic). If you don't do this, you'll stress yourself and when you keep stressing yourself, you'll be depressed and by the time you are depressed, things are not working out for you, suicidal thoughts would be coming into your head. “If you know yourself, you know what works best for, you'll know whether to move on with a particular course you're studying. Know your enemies. Know those things that will hinder you from getting where you've envisioned yourself to be. Once you know this try to cut them off and work towards what you want. Nothing would stop you.” 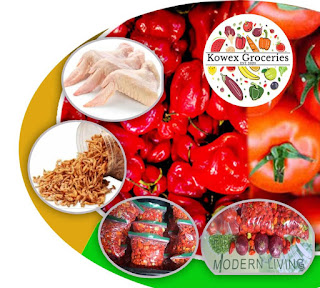 He ends with a remark about the person who pushed him to start the journey in the first place. “You also need to be close to God. It's very important you have a relationship with him. You can connect with God and let him help you in everything.”