The Dean, School of Postgraduate Studies (SPGS), Prof. Alabi Sholeye, has expressed his commitment to the welfare of the staff and students of the school, stating that his administration would place utmost priority on these.

Sholeye, who stated this in an interview with Unilag Sun, explained that even though the postgraduate school was faced with problems which he described as ‘multi-dimensional’, one which was of primary concern to him was student welfare.

“There are problems of infrastructure, leakages, problems of mentoring, partnership and funding but primarily my interest is about welfare. When I say welfare, my students come first,” he said.

As one who has bagged five different degrees himself, Prof. Sholeye noted that with the high influx of students into the school form various departments in the University, there were instances of overcrowding with many students not getting proper hostel allocation. 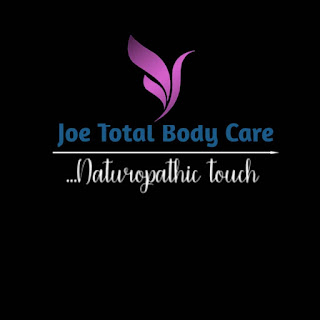 He noted that hostel allocation which used to be coordinated by the Division for Students’ Affairs, has been transferred back to the school. He confirmed that a new system of allocation was being employed to resolve accommodation problems.

He however, said that the situation was not without its own challenges. “The situation was reviewed and the PG School was given enough opportunity to go back to the status quo, but there were some interests. Let me use that language and so they didn’t work. It was working but they had series of challenges to the extent that we lost a lot of resources last session.”

“That is how it became a Student Affairs responsibility and of course Student Affairs is still in alliance with us to be able to allocate effectively. I don’t think we can deny that because we want the best for our students. But if our students have any problem, we protect them most especially the girls.”

Also speaking on staff welfare in the school, Sholeye described members of the staff of the Postgraduate School as committed and purpose-driven despite the heavy work load. This, he said, motivated the reason for the staff incentives given last Christmas. 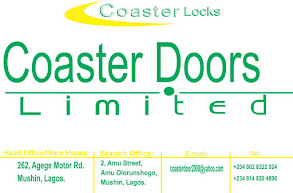 “The nature of the job is just so enormous. Seventy-eight departments out of about 81 have post graduate programmes. Some have four to five different programmes. Some have students counting up to two thousand. So we have over 260 different programmes. We will take care of admission, of registration, the accounts, of exams and management. We have to also manage the staff, we have reasons to attend to statutory responsibilities.

“We attend to visitors from outside, as well as our colleagues, about 1200 postgraduate teachers. But thank God we have a very good assistant. My assistant is very good to me and the head of the units are also very up to the task, we may have one or two issues here and there but they know how to resolve it,

“When I saw the way people were working here for the first time during Christmas. We were sure that we appreciated everybody so we gave souvenirs to every member of the board. It used to be only members of one or two committees but this time around we included every staff, including NYSC youth corpers and the industrial workers.”

He further mentioned some of the steps the school was taking in ensuring staff welfare.

“When we came, what we learned was that many examiners were not paid with rates not well defined. We did everything we could do, but it got as far as we cleared all the claims every month. At a point in time when we saw that they were having a lot of piled up work, they turned it to every week. All the claims for this week must be submitted for clearance by Friday. So even those that haven't been paid we thank God they are getting paid. So I don't think we have anyone that is pending now, probably the person is going through the normal official process through the bursar’s office.” 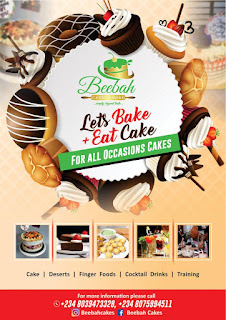 “Like I said, your working environment should be good enough. We've taken adequate care of that even though the spaces are small, we make sure the facilities there are available- talk about computer facilities hardware, software scanners, printers, every office is adequately taken care of.”

The dean added that the creation of the PG Student Association was targeted at fostering unity and physical relationships among her students beyond the four walls of the classroom. “There is a PG School Student Association in the school. The association had its own responsibilities to help the PG school and also to develop career. It’s not just good for our students to graduate and not be able to mix up with their colleagues and be able to make decisions. So this association is part of the avenues that we have for students.”