No difference between campus politics and Nigerian politics - Ex-COFP 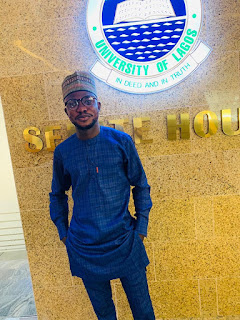 Former president of the council of faculty presidents (COFP), University of Lagos, Oluwabamise Isaiah, has explained that there is no difference between campus and societal politics.

He mentioned this in an interview with UNILAG Sun reporters concerning the now eradicated Student Union and the current Council of Faculty Presidents. 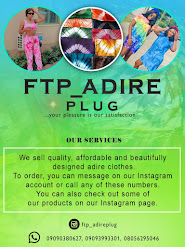 Oluwabamise revealed that students participation in school politics closed the barriers for certain social vices which seemingly make outside politics easier. He mentioned that students are well educated to make the right choices as well as politically conscious to ask questions before making an elective choice.

“Although I haven’t practised politics or contested outside (school) and I don’t know how it looks. You know why I say that? Because in school, we have people, some people that you can’t even bribe. For instance, outside school you know that there is this level of uneducated people, that when you just give them money, they vote for you. But in school, it’s not like that,” he said.

On whether the council had limitations, Isaiah said there was none. He affirmed that the Dean of Students Affairs (DSA) was helpful in getting issues that came up resolved.

“If there is any issue at all, we just take it to the DSA. The DSA is our person, we take it to him and I can say it every time that we always get feedbacks like he gives us good feedback and then the issue will get resolved,” the ex-officio explained. 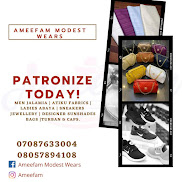 Isaiah also stated that the Council was a worthy replacement for the erstwhile students’ union as the COFP was able to do the same things and functions student union did in the past. He asserts that there is no difference between the two.

Recall that the students’ union was formerly the highest student body on the campus until it was scrapped and replaced with the council of faculty presidents in 2015.